TOGETHER WE CAN is an answer to the question many Americans are asking today, “How can I change America’s journey with racism?”. Together We Can provides individuals, corporations, and groups of all kinds the tools to educate, enable and empower a lifestyle of mindfulness and action against racism.

After several months of courageous conversations, this initiative, Together We Can (TWC) has taken shape. TWC offers a platform and plan for organizations, corporations and individuals of all races to be the change they want to see. 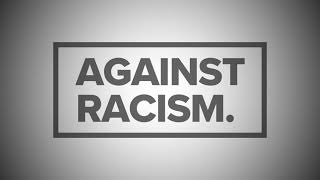 Meet Together We Can
Co-Founders

Pastor Richie Butler’s personal mission statement: “God has called me to build people and build community”. He lives out his mission daily and wants to inspire others to do the same.

Richie Butler’s personal mission statement: “God has called me to build people and build community”. He lives out his mission daily and wants to inspire others to do the same.

Richie was the founding Senior Pastor of Union Cathedral in 2002. In August of 2014, he made a historic and innovative move to successfully merge Union Cathedral, an independent interdenominational church with the historic, St. Paul United Methodist Church in downtown Dallas, where he currently serves as the senior pastor.

In addition to his role as senior pastor, he remains active as a private equity real estate fund manager with Prescott Group where he has been responsible for nearly $1 billion in real estate investment activity throughout the U.S.

His most noted real estate development was Unity Estates, a planned community sponsored by the African American Pastor's Coalition in Dallas, which featured 285 single-family homes in the Southern Sector of Dallas. This development has been heralded nationally as a model, because it was the first of a kind, where a coalition of pastors joined together to create a faith-based community development project of this magnitude. Further, the development was the catalyst that spurred nearly $100M in new development activity in an area that had not experienced any new development in over 20 years.

Richie has developed several community-based initiatives in Dallas: “The Summer of Choice” for the City of Dallas and “A Summer of Hope” at New Hope Baptist Church. Richie was the co-founder and president of the Foundation for the Third Millennium in Dallas, whose efforts included projects in economic development and humanitarian work in Kenya, Uganda, and Tanzania, as well as the creation of a student exchange program between SMU and the country of Kenya, and the sponsorship of a Boston summer education program called “RISE”.

In 2015, he launched “Together We Ball”: Pastors, Police and Community Basketball Event, a community initiative that uses sports to bring community and law enforcement together. He is the co-convener of a weekly national prayer call for racial reconciliation. He was the catalyst behind the 3rd Annual “Night of Gospel and Inspiration at the State Fair of Texas” all programs are done thru Project Unity which he founded in 2014.

In response to the five Dallas police officers who were ambushed in 2016, Richie launched the Year of Unity a community wide initiative to help bridge racial community divides where the 43rd President of the United States George W. Bush served as the Honorary Chair.

Richie’s current civic involvements include: SMU Board of Trustee member, Communities Foundation of Texas Board of Trustees, the Dallas Assembly and the Real Estate Executive Council.

He was recognized as one of the “17 Stars of Tomorrow in Commercial Real Estate” in Dallas, received the SMU Distinguished Alumni Emerging Leader Award and the Dallas Bar Association 2017 Martin Luther King, Jr. Justice Award recipient. Pastor Butler was also named a 2018 Minority Business Leader award honoree by the Dallas Business Journal.

Richie is the husband of Neisha Strambler-Butler, an executive with American Airlines and the father of Emily and Bradford Butler.

Attorney Robert Crain is a nationally-renowned personal injury attorney, and has been included in lists such as U.S. News’ Best Lawyers in America.

Attorney Robert Crain is a nationally-renowned personal injury attorney, and has been included in lists such as U.S. News’ Best Lawyers in America. Additional publications often include Rob on their “Best Lawyers” lists, including Texas Monthly and D Magazine. As a testament to his excellence, he is AV® Rated by Martindale-Hubbell®. This means fellow attorneys and legal professionals have rated him highly for his ethical practice and legal skill, demonstrating his integrity and high-level insight.

Both in and out of the courtroom, Rob is a passionate leader. To date, he has obtained some of the largest personal injury verdicts and settlements in the nation, including a precedent-setting verdict awarded to the parents of a child-death/negligence case. He is also a member of the Board of Directors of the Texas Trial Lawyers Association, lending his insight and experience to improve the practice of personal injury law in Texas.

Rob is a past member of the Board of Directors for Big Brothers and Big Sisters in the North Texas Chapter. Additionally, he moderates debates between political candidates and forums about crucial civic issues. He has received the Dallas Police Association’s Back the Blue Award, as well as the DAYFL Award of Excellence for his professional and community service efforts. His involvement at the local level demonstrates his devotion to the law and to his fellow man, both as a professional and as a Dallas resident. His practice is single-mindedly devoted to upholding the rights of injured or wronged individuals.

Our Mission is to educate, enable and empower a lifestyle of mindfulness and action against racism.

An action driven initiative, TWC is a positive, non-judgmental, non-political program that addresses personal and community development by making change inside and out. This platform is designed for individuals,  corporations, organizations and everyone who will take a challenge to continuously improve themselves, their communities, and the country! 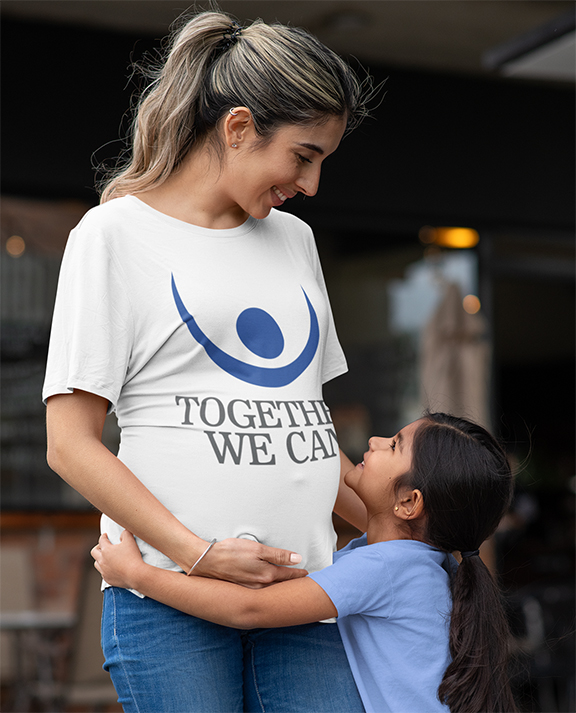